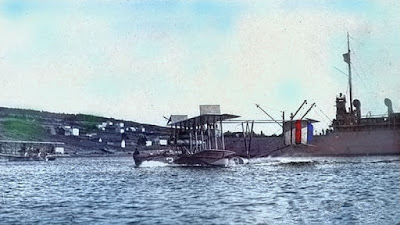 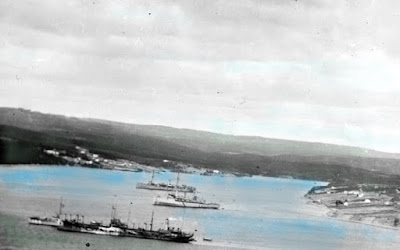 In preparation for the big race a large flotilla of US Navy war ships descended on the tiny Newfoundland fishing village and prepared to befriend the locals and prepare to fly the Atlantic for the first time in history. 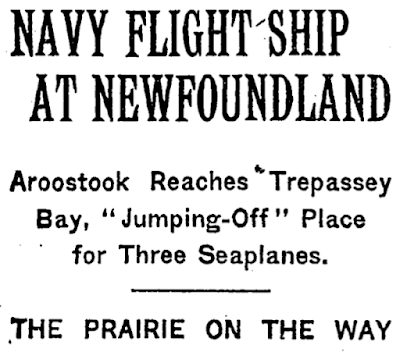 Headlines of the day. 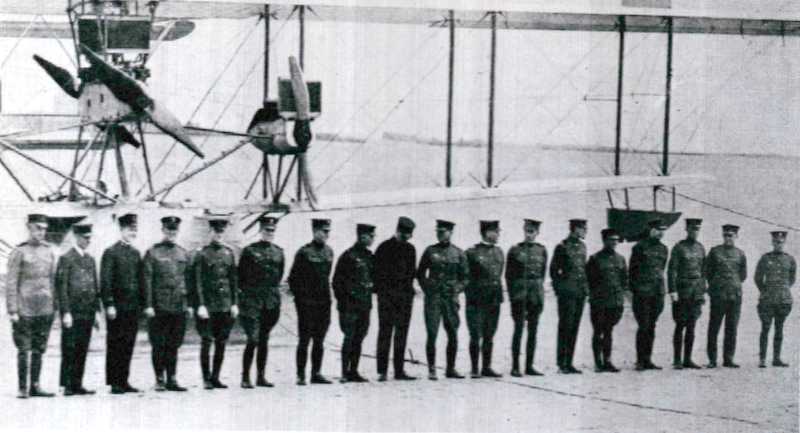 Towers had formally assumed command of NC Seaplane First Division. His orders had been signed by Franklin Delano Roosevelt, acting Secretary of the Navy. Towers had chosen NC-3 as his flagship and then made the crew assignments. Richardson was to be chief pilot of the NC-3. Naval Aviation pioneers Patrick N. L. Bellinger and Albert C. Read were detailed to the NC-l and NC-4 respectively. Walter Hinton was to be the co-pilot of the NC-4. 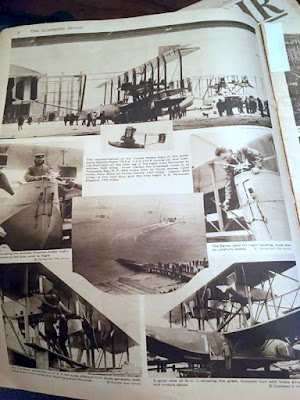 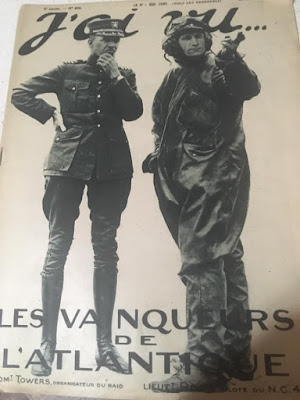 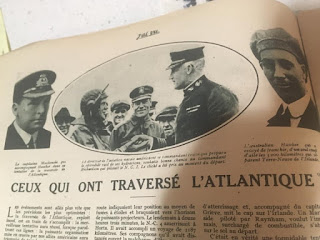 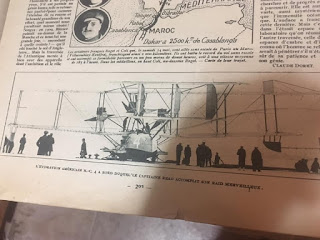 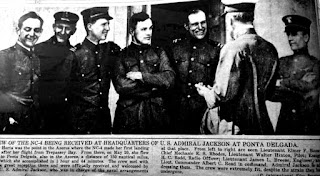 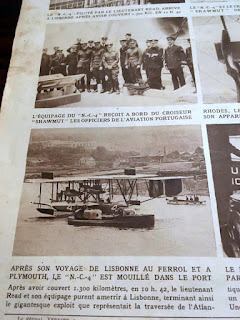 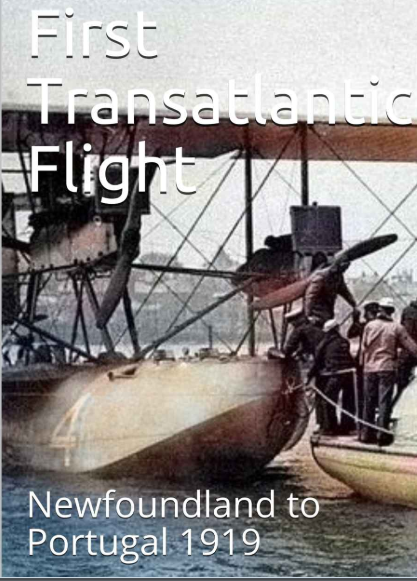 LISBON, Tuesday, May 27.—"There she is!" At four minutes to 9 o'clock tonight the cry burst from, the lips of the sharp-eyed lookout on the U.S.S. Shawmut's motor boat, which was lying near the mooring buoy, a few hundred yards upstream from the mother ship of the American seaplanes. 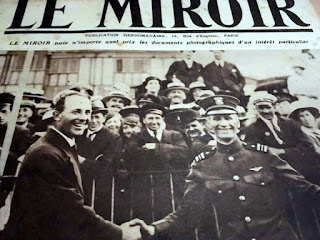 And Reads is then shuffled off to be presented to the Prince of Wales at Buckingham Palace. 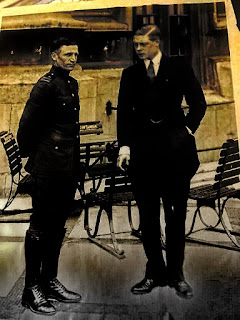 The picture is so poorly staged that I just couldn't resist photo-shopping it into my memorial event. 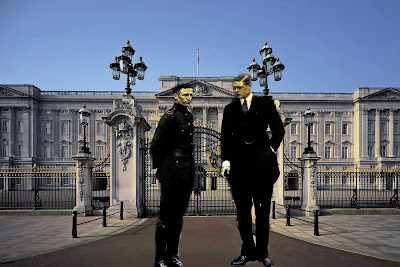