It all happened a hundred years ago and because of their courage and daring the possibility of intercontinental air travel for the masses was born. 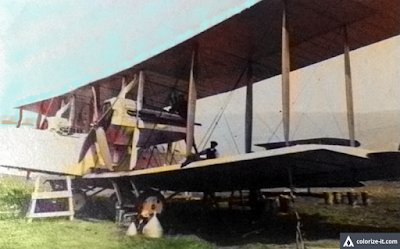 
Learn more about this exciting expedition which occurred 100 years ago this year of 2019. 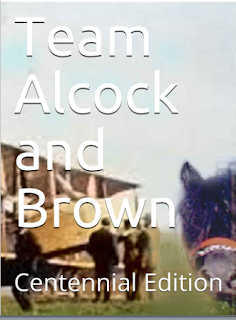 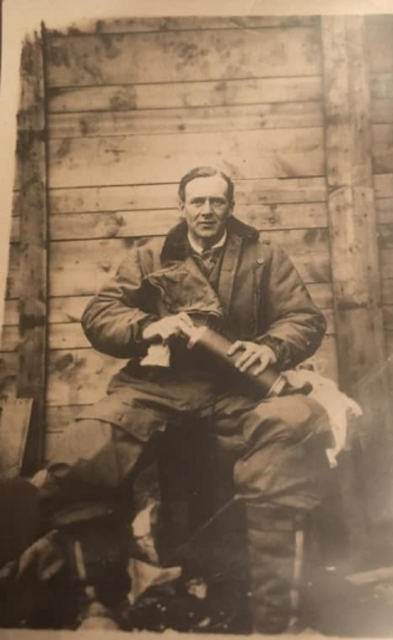 Teddy Brown having a drink of tea before the epic flight 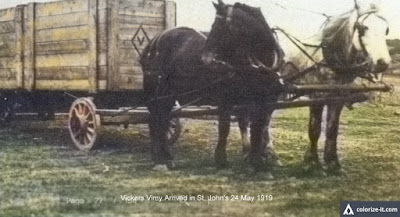 The still crated Vimy arrives at the Martinsyde Pleasentville Field 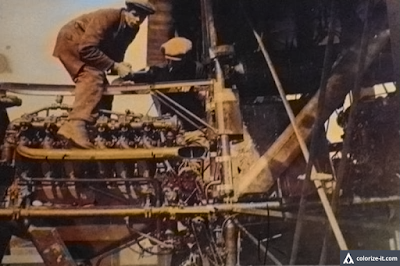 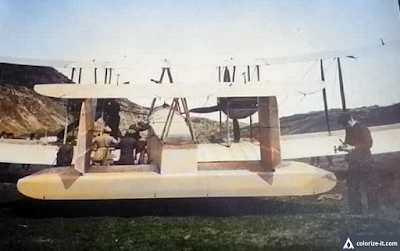 Preparing for ferry flight from Pleasentville to Lester's field 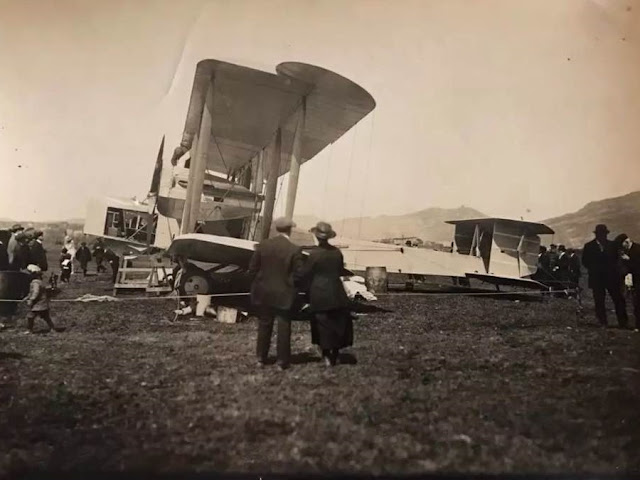 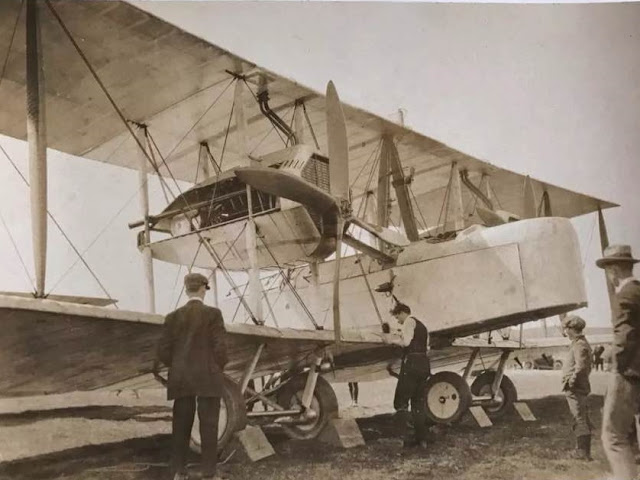 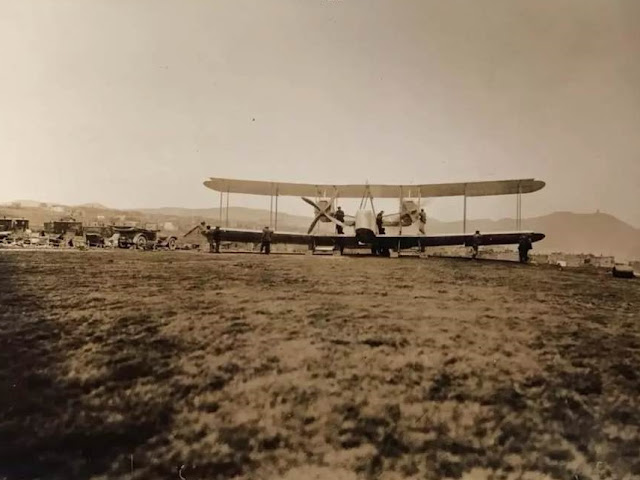 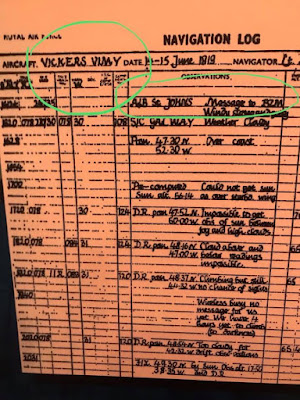 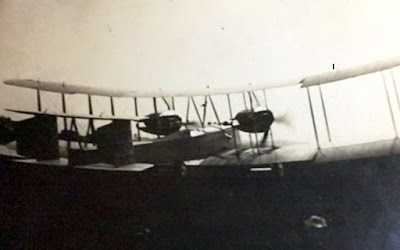 Experience their adventure in a virtual sense and Fly along with them. 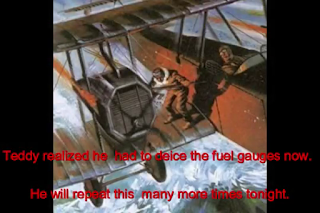 Read for Free all about their harrowing flight.